I have always viewed my Bill of Rights and Elections legal work as preserving or enhancing the framework within which all sides can effectively conduct the ongoing debates that make the democratic-republican form of government crafted by the nation’s founders possible.  My legal work has been for the benefit of partisans in both major political parties, as well as individuals without party preferences.  Here are some of the cases I am proud to have handled in recent years:

Torres vs. Brennler, Superior Court CV 13-0145, 9/6/2013, anti-SLAPP dismissal of suit determined by
the court have been filed to stifle freedom of the press.

Farmer vs. Bureau of Cannabis Control, Superior Court 19 CV-0597, 1/11/2021, Writ of Mandate enforcement of ban on cannabis billboard advertising adopted by voters in Proposition 64. Voters had adopted that ban so that marijuana/cannabis ads, like tobacco ads, would be banned to prevent children from being attracted into use of such products.  Result was that these billboards were removed from Interstate Highways and State Highways so significant that they cross the California Board.  Locally, this brought down billboards advertising cannabis along Route 101 for the protection of child.

People v. Carter, early 1980s. As a member of the Port San Luis Harbor Commission, was responsible for the investigation of a Public Integrity matter which resulted in the prosecution, conviction and removal of a Commissioner for violation of the Elections Code (vote fraud and perjury charges). 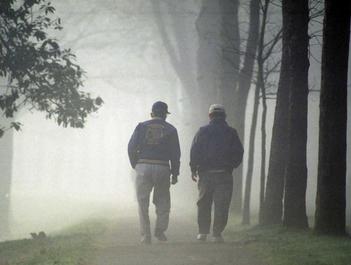 Read the DISCLAIMER before emailing us